Santa delivered an extra special Christmas gift to one of our service users this week – but this one didn’t come out of a sack.

When the man with the bag appeared at Perth’s Christmas Wonderland, he had a chat with Neal – using sign language.

Neal, who was visiting from his home at ASC Coupar Angus, is deaf and relies on British Sign Language. So he was delighted when he realised Santa could use BSL too.

Their heartwarming exchange between Neal and Signing Santa was caught on camera by ASC support workers. Then it was off to toast marshmallows with his mum.

Thank you Santa for making our evening – and proving once again that you’re full of Christmas magic. 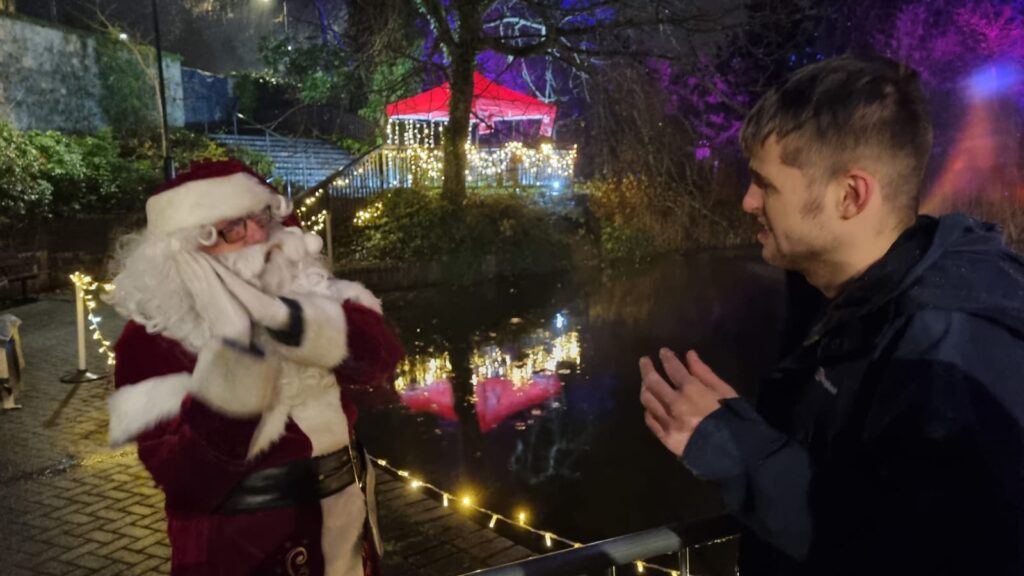 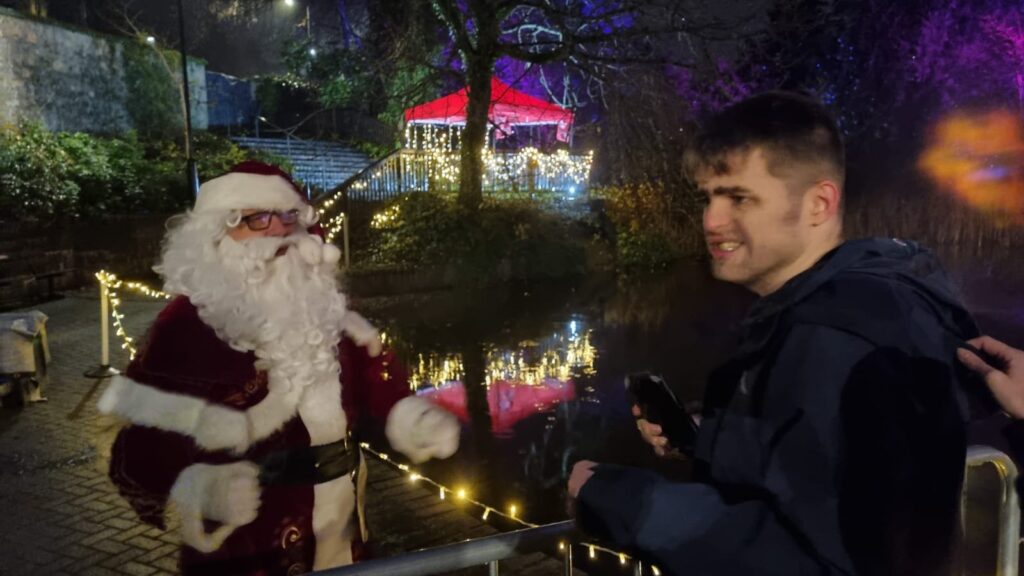 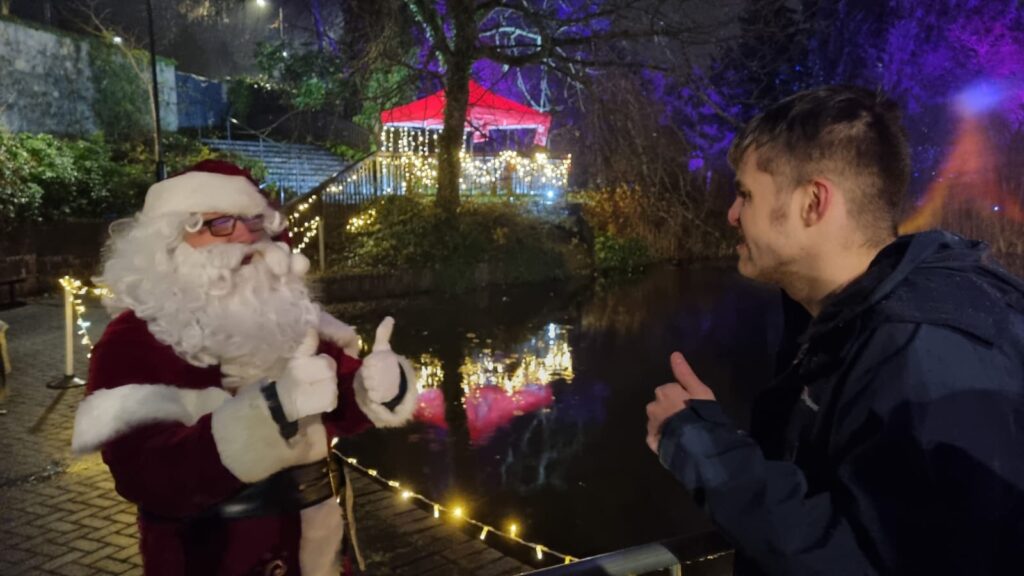 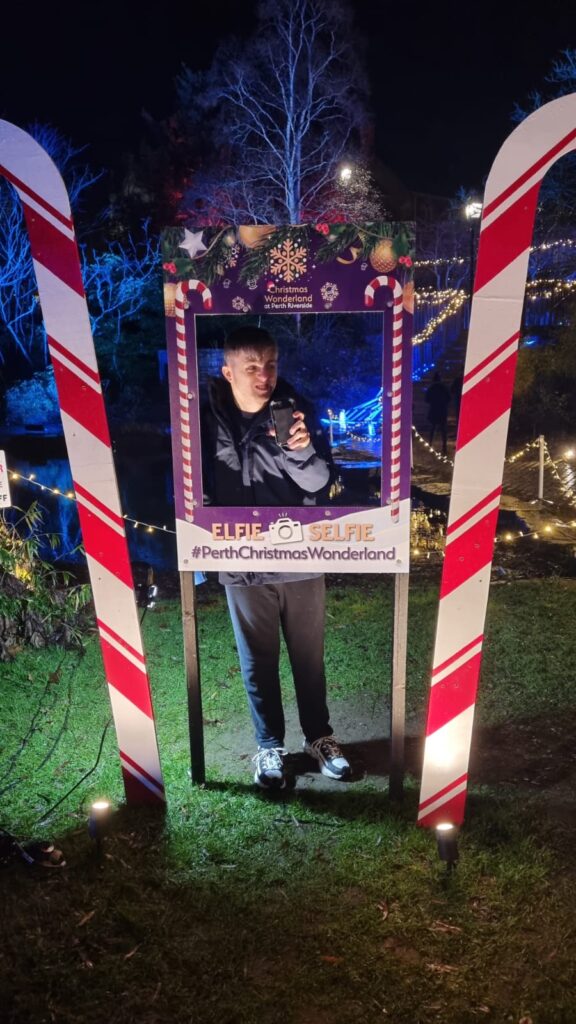 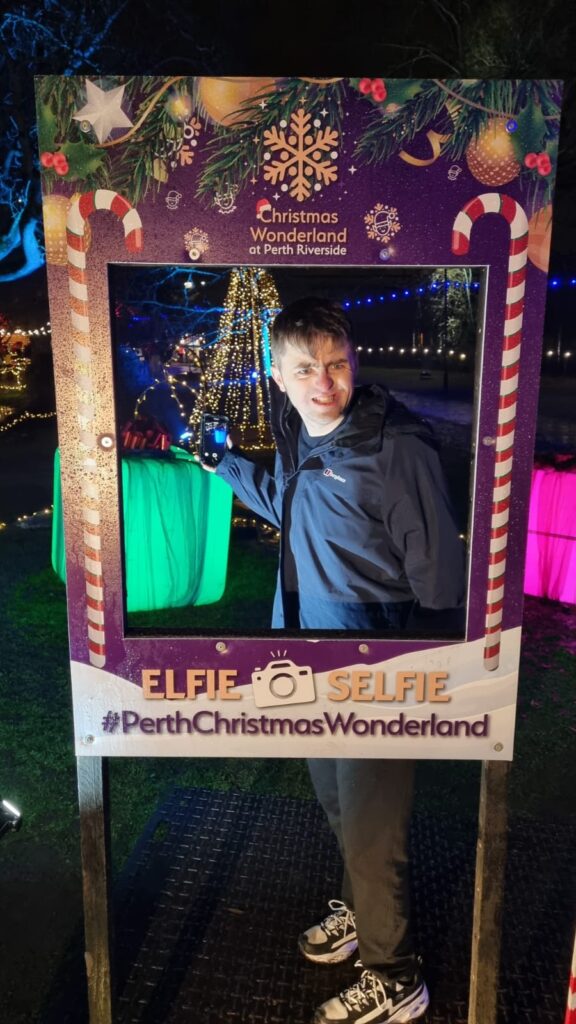 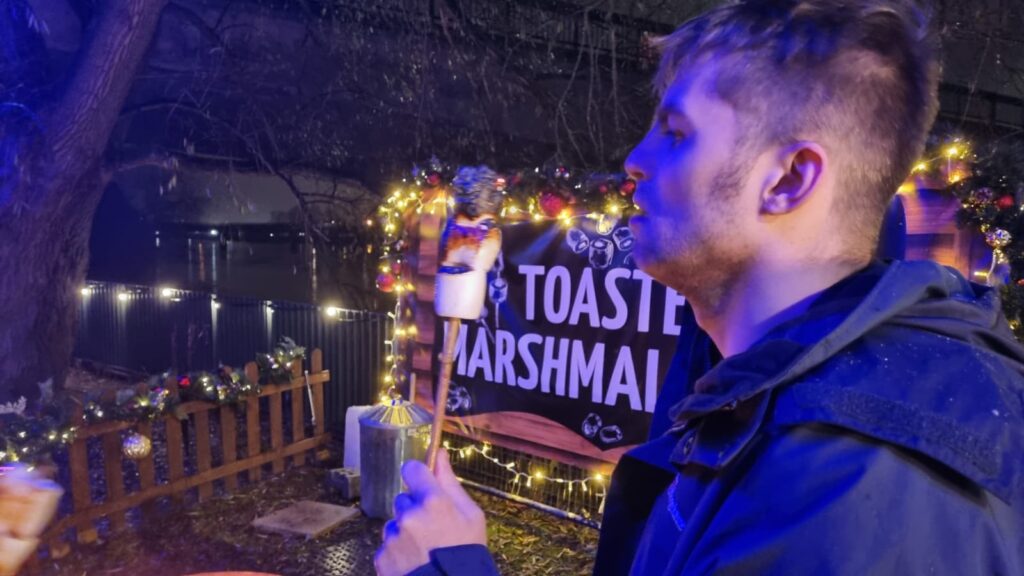 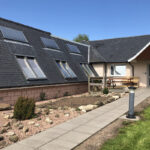 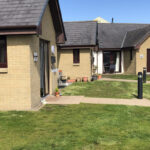 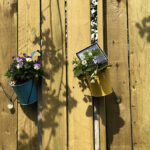 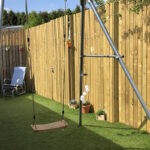 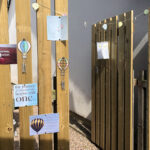 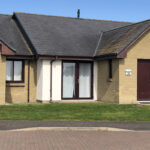 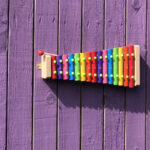 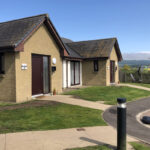 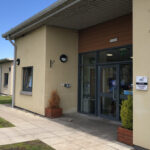 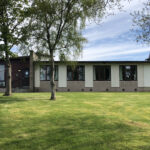 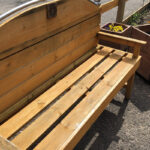 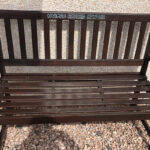 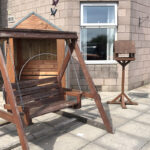 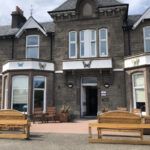 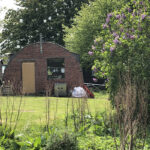 Or fill in the form below